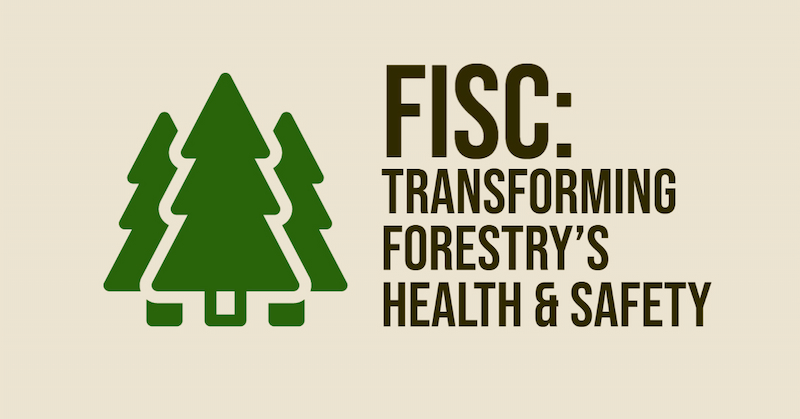 New Zealand. When we think of our beautiful country, picturesque scenes usually come to mind. Think views that extend as far as the eye can see; lush rainforests and domineering mountains.

However, these scenes come with a price, and if the lush rainforests could speak, they might share a different perspective. It’s what renowned health and safety expert, Mike Cosman, calls a ‘dirty little secret’ of our country, that ruined many lives and sets us back decades; the ugly underbelly of a country, built on a perfect image.

In simpler terms? The forestry industry is broken. Or, at least, it was - before the establishment of the Forestry Industry Safety Council, colloquially known as FISC. The industry suffered from extreme serious injury rates, and unusually high fatality rates. In the past decade, 2013 stands out as the most fatal year for forestry where, tragically, 13 workers lost their lives. Serious injuries resulting in more than a week away from work stood out only last year, with 162 reported.

Thanks to two key leaders, the industry is making a turnaround - albeit slowly - towards a stronger safety culture focusing on people’s safety at heart, over profit.

Fiona Ewing has recently stepped down from her role as head of FISC, a 7-year endeavour, where she’s helped lead tangible cultural change in the sector, ensuring that important safety conversations take place. Mike Cosman, renowned in the New Zealand health and safety space, is a key thought leader and safety expert, whose safety review of the forestry industry was the catalyst for FISC’s establishment.

As the CEO of ecoPortal, earlier this year I sat down with both of them to explore their role in FISC, and FISC’s role in the forestry industry

When asked why he came on board commissioning the forestry industry review, Mike Cosman’s reply is beautifully simple. “Basically, fascination.”

Fascination for an industry so fundamental to the New Zealand economy, yet one that’s a notable anomaly statistically with soaring fatalities and serious injury rates. While forestry contributes over a whopping $6 billion to the New Zealand economy annually, the industry also contributes a tragically high number of fatalities, alongside serious injuries.

Mike’s review sought to gain a tangible understanding of what all the moving parts were in the forestry industry, to determine exactly why - and how - such overwhelming statistics were normalised. They needed both an in-depth probe along with a bigger-picture, systems-wide focus to truly discern the underlying issues.

The review was instrumental in bringing together an array of stakeholders in the industry, who traditionally rarely interacted with each other. The initial aim of the review was to gain a holistic understanding of where all the moving parts are in forestry, notably who had influence, made decisions, and who was interested in finding solutions to the high-risk environment.

“Ultimately, the review identified where the sources of influence - and where the dollars - went, in the entire journey of planting a forest, all the way to selling a log.” Mike explains to me.

The findings of the review painted a picture of an industry fraught with power-play; a treasure hunt following the trail of profits, and ultimately dangerous cultural beliefs.

Key details in the review highlighted how forest owners held the most influence over the industry, and were predominantly driven by the price that the final log would sell for. The influence of the export price drove them to make short-term, solely return-based decisions. For example, if the export price of a log was good during a specific time period, the owners would employ more people to harvest wood, but if the price dropped, then owners would simply lay contractors off.

As a whole, the industry was severely undercapitalised, and contractors who did the front-line harvesting work tended to come from small, family-owned and operated businesses. This meant there was little spare capital to invest in modern, good-quality equipment, and instead, a dangerous environment with great risks lying around every corner.

The review’s recommendations centred around three key outcomes that Mike hoped to see implemented over the coming years. Firstly, they wanted to create greater visibility in the supply chain itself, to ensure each stakeholder has an understanding of the entire process and what happens in the bush. Secondly, Mike wanted to see forest owners empowered to “have some skin in the game”. Finally, Mike hoped that the economic model itself could change so that forest owners would take more ownership of the situation, and focus on the people that work for them.

One of the predominant recommendations from the review was to establish a safety council that would oversee the industry as a whole and work alongside all the stakeholders to create real change.

“I was shoulder-tapped to join,” says Fiona tells me, “My previous experience was in primary industries, and overall, it’s been an interesting journey.”

Interesting is one way I'd describe a 7-year long career that’s seen enormous cultural shifts in forestry. Fiona’s entered FISC as the head of the council, leading the industry towards better safety outcomes.

Primarily, Fiona and Mike went about establishing a goal of zero harm and zero fatalities, which sits front and centre in the FISC website, testament to the ethos of their work.

When asked whether this was a lofty goal, Fiona’s response is firm: “Well it’s the only goal to truly aim for.”

She’s right. Whether the goal is met or unrealistic for numbers, at the end of the day, safety is not about numbers - it’s above all, about zero harm coming to anyone. No one should leave home in the morning and never make it back from the worksite.

Fiona’s mentality shines through in the achievements she’s overseen throughout her time in FISC. Reflecting on the success of FISC through the years, she noted how big cultural shifts have started to happen.

“The thinking used to be, ‘If you work in the bush, you die in the bush.” which is no longer acceptable,” she explains.

Now, there’s a bigger focus on health overall, specifically mental health and wellbeing. We’ve seen a greater prevalence of mental health conversations in many industries, and thanks to FISC, forestry is no exception.

One of the most important things I learnt was how the industry now has crucially begun to think as one whole, as opposed to separate, moving parts. While the challenge with the economic driver of log prices still holds influence on decision-making, these days the corporate end and the front-line now hold a mindset of being on the same side, from the same sector. 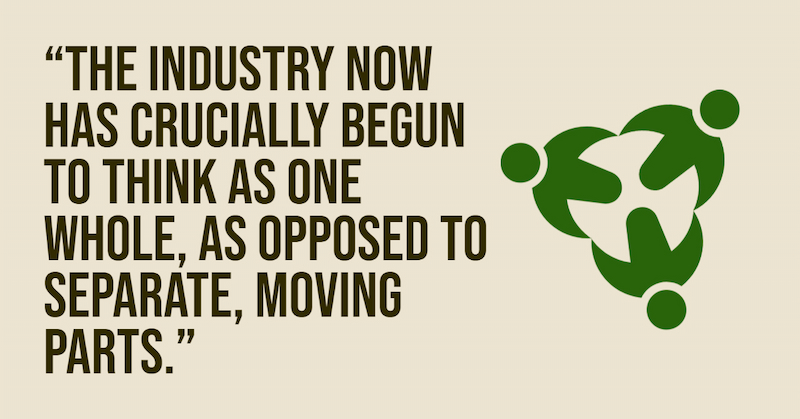 But there’s still a long way to go…

According to Mike and Fiona, there remains a need to improve general capability in forestry, and FISC has placed an emphasis on educating workers and managers alike about communication and leadership skills. Instead of the typical interaction - with one person telling everyone what to do - the idea is that workers train into leadership roles and develop these skills together.

Certainly fatality numbers have dropped very slightly, but that’s still not enough. Clearly something different needs to be done for fatal risks, versus the serious injury risks.

Fiona rightly pointed out that solutions for old risks or improvements to efficiency can bring a whole host of new risks too. A key challenge for the industry is the way that risks take on a different shape and form. Implementing new technologies, for example, can create new ways serious injuries can occur - and indeed, that’s already happened in forestry since the review.

Mike did a follow-up review of the industry in 2018, to get another gauge on how things were progressing. He noted that the industry remains somewhat juvenile in its sustainability progress, and lacks the professionalism to continue to make progress.

Pivotal issues like availability of resources to help workers suffering from addiction are yet to be made widely available, and indeed the issue of alcohol and other drugs impacting workers in the industry has not been explored in full.

Furthermore, cultural shifts in the frontline still need to happen. Workers need to raise their expectations of themselves and what they both deserve and should find when they come to work. Rather than waiting for conditions to change, at a glacial rate, workers instead need to advocate for their own environment.

“There’s still a perception that if you can’t get a decent job, you end up in the bush.” Mike reiterates.

Furthermore, encouraging professionalism extends to the language that’s being used on the frontline when workers describe what they do. Mike noted how in the UK, workers referred to themselves as “a professional forester”. In New Zealand, workers in the identical job describe themselves as “just a chainsaw operator”.

The difference in language is stark and plays a role in how forestry work is viewed - and more importantly, how people behave at work. If workers believe in their job and perceive themselves as an industry professional, then the perception of ‘ending up in the bush’ can start to shift towards a sense of pride for their competence and work they do.

IF WORKERS BELIEVE IN THEIR JOB AND PERCEIVE THEMSELVES AS AN INDUSTRY PROFESSIONAL, THEN THE PERCEPTION OF 'ENDING UP IN THE BUSH' CAN START TO SHIFT TOWARDS A SENSE OF PRIDE FOR THEIR COMPETENCE AND THE WORK THAT THEY DO.

It’s no easy feat to transform an entire industry.

However, with two excellent leaders at the helm, forestry has begun to see slow, but tangible shifts in the right direction. Both Mike and Fiona are vocal about the continued improvements they hope to see which include zero fatalities and reducing harm to workers, but acknowledge what they’ve achieved.

I know from experience that transforming attitudes, beliefs and perceptions are the more difficult elements of a culture that take a long time for people to adopt.

Mike puts it simply, “We need to work as H&S people harder and smarter to get the right people engaged with the right messages at a strategic level.”

The final message shared by Fiona extends beyond forestry and can be heeded by leaders from all industries. “Speak to people and listen to them.”

By hearing what your people’s pain points are and learning from them about their experiences, you can empower them to continue to speak up and develop their leadership potential.

Want to know how ecoPortal health and safety software can help your business? Book a demo or get in touch with the team at ecoPortal. 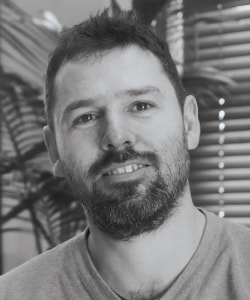 Dr Manuel Seidel completed his PhD in the implementation of sustainable business practices in New Zealand organisations. During his research and consulting experience he founded the ecoWheel framework - a visual and interactive sustainability and EHS management strategy tool.

Manuel is the Founder and CEO of ecoPortal, Australasia’s leading Health, Safety and Risk Management Software that empowers EHS and sustainability leaders to keep their employees safe while minimising their environmental impact, by transforming their culture from compliance to caring. 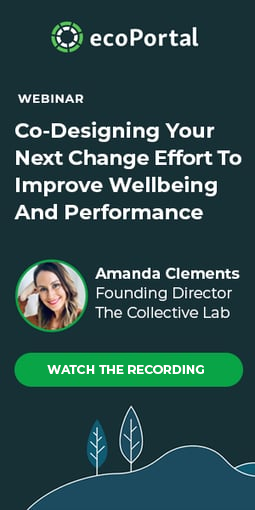 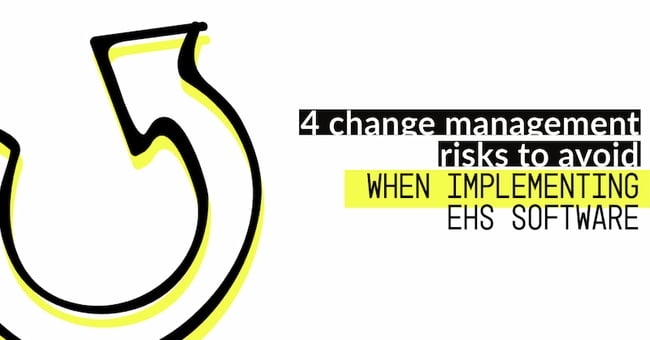 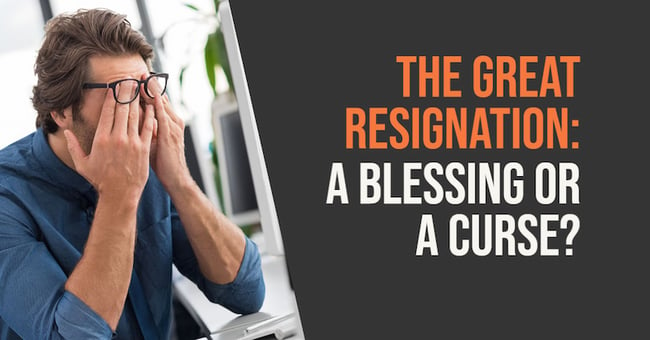 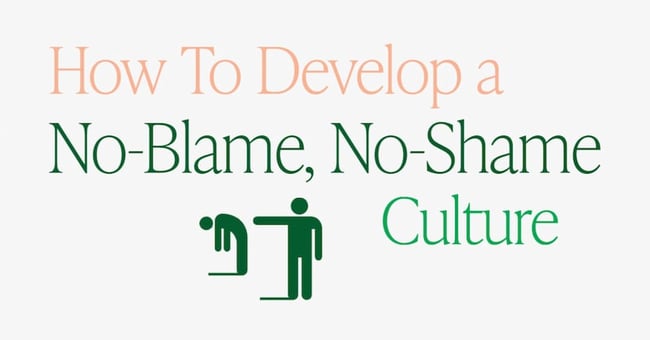 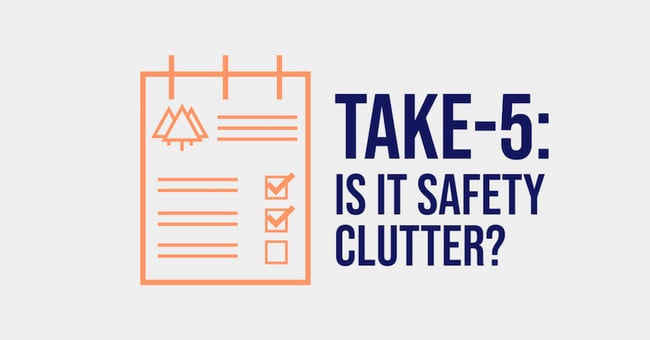 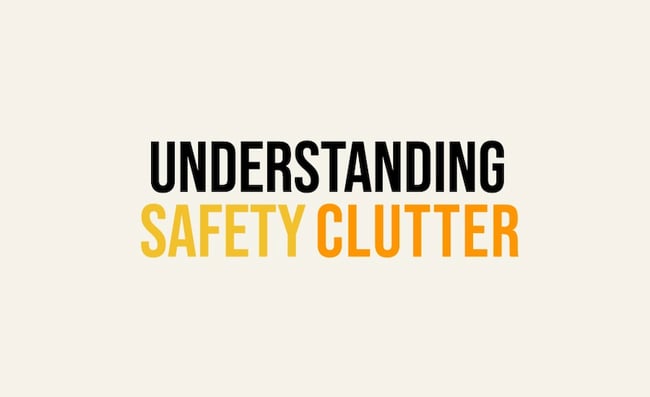 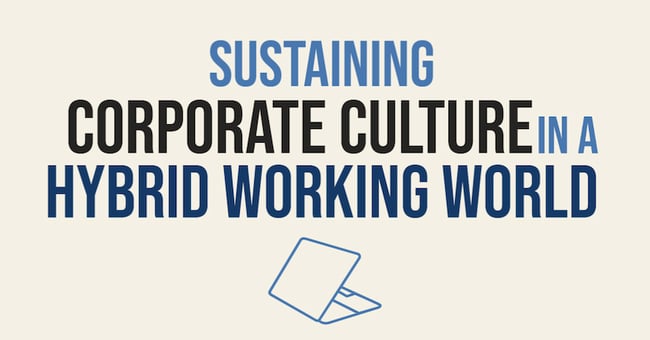 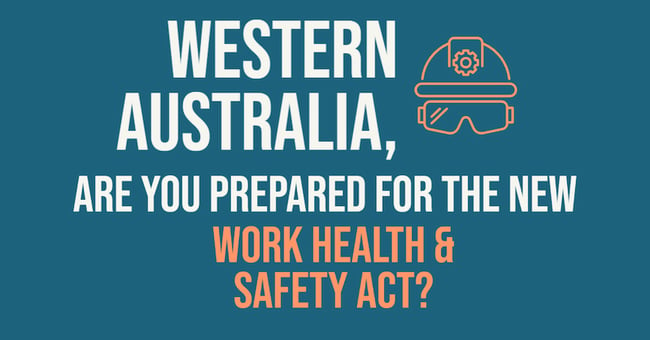 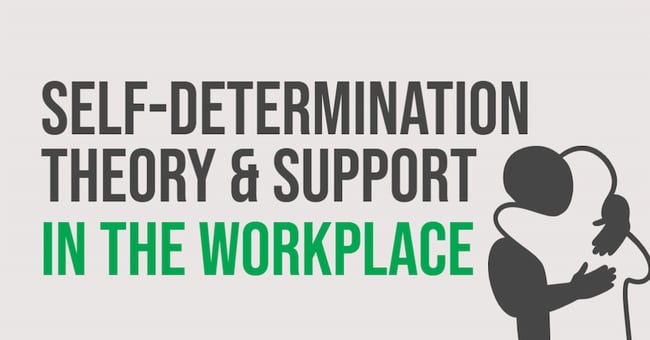 Self-Determination Theory & Support In the Workplace 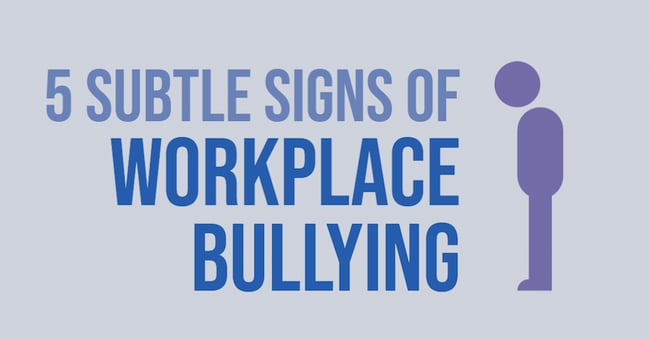 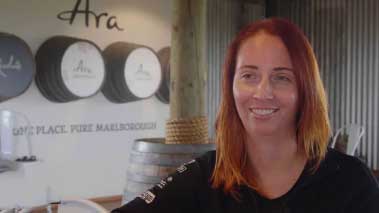