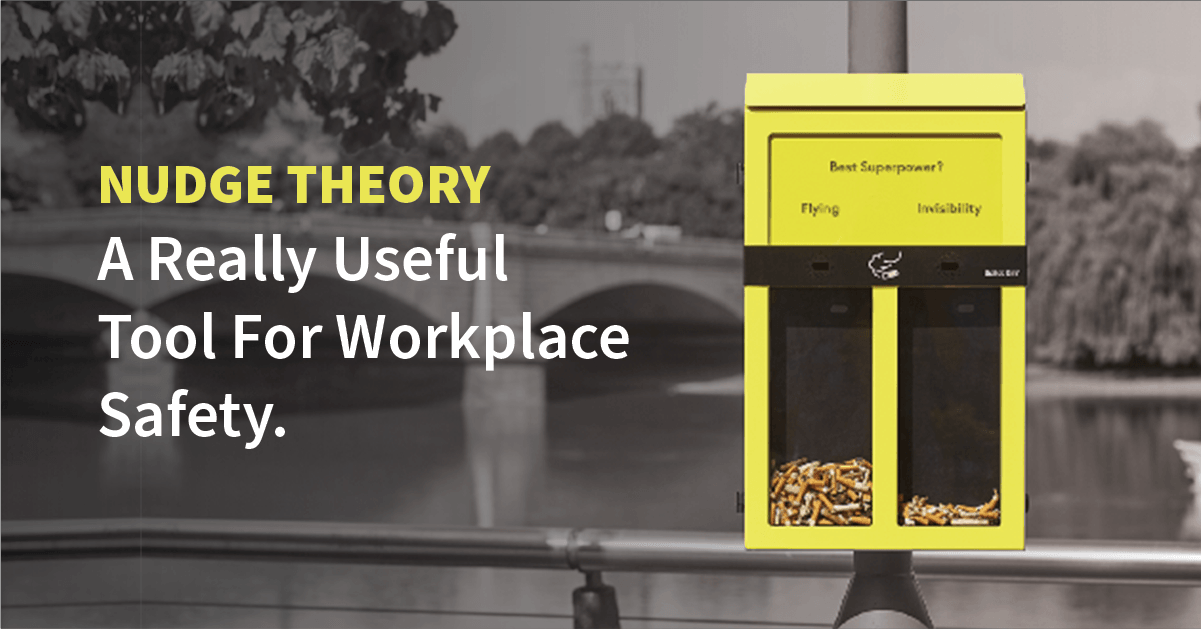 Nudge theory is the psychological approach that explains how we can subtly influence human behaviour. Simply put, nudges are small environmental cues that prompt us to make a particular decision by tapping into human motivators - often in the form of visual or auditory cues.

Often, we engage in nudge theory without even realising it. If you keep your drink bottle at your desk as a reminder to sip more water throughout the day - congratulations, you’ve engaged in a useful workplace safety tool.

How does nudge theory work?

During our day, the human brain takes in hundreds of thousands of subconscious stimuli through all the five senses. To avoid becoming overwhelmed with all this information, humans have evolved a selective attention span, one that consciously focuses on only a select few stimuli.

What does this mean for our cognitive decision-making processes?

The reality is that humans are not rational as we’d like to believe. Despite a conscious selective attention span, we're still influenced by other stimuli in our environment, without actively realising it.

This is where nudge theory comes in.

The secret to the success of nudges is that they are indirect. Nudges gives us the illusion of freedom of choice. We feel as though we’re making our own decisions because we’ve been subconsciously prompted to think about something.

In fact, this happens to us all the time, and is often the psychology behind product placement in films, or the layout of advertisements. A great example of nudge theory prompting us to subconsciously make decisions is the office fruit bowl. If a bowl of fruit is left in your office kitchen, the visual cue will help nudge people to make the decision to enjoy a healthy piece of fruit. The person still made the decisions to pick up the fruit, but was also helped along by the abundant sight of bananas, apples and berries. 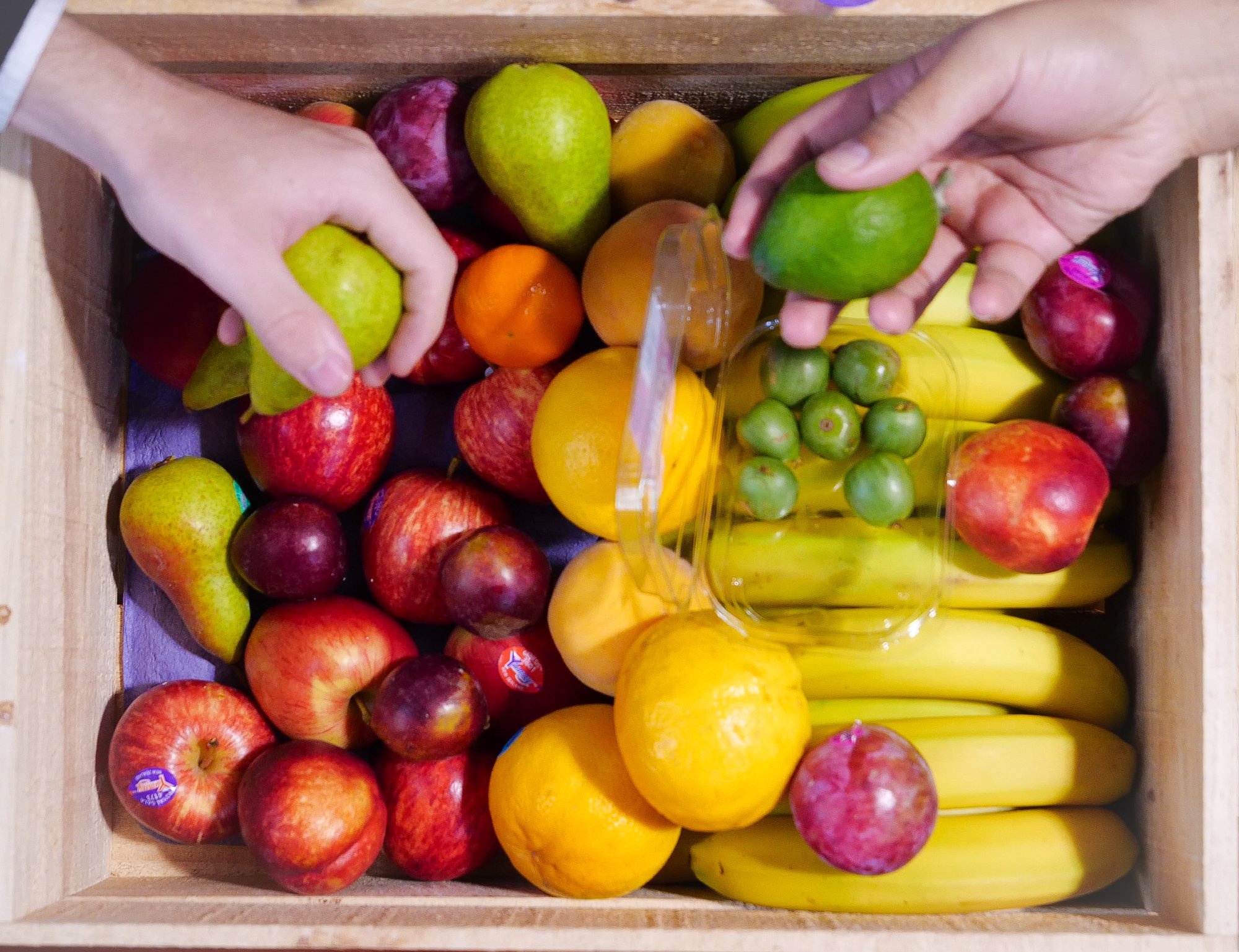 The key is that these nudges are indirect. Instead of constantly telling your employees what to do - either through instructions, informative posters, or emails - nudges are a subtle, indirect way of shaping behaviour. An excess of managerial direction can have an overtly negative effect. If people feel patronised, or lose their sense of autonomy within their work, they’ll be less motivated to follow safety procedures.

How can nudge theory be used for workplace safety?

It’s about placing the right cues in the work environment so that people will be subconsciously prompted to make the right decision. One of the more recent examples of nudge theory Tim alludes to in his contribution, are the yellow lines outside supermarkets, prompting the public to social distance.

The Ballot Bin is another famous example of effective nudge theory in action. The council of Southend in the UK trialled installing an innovative bin/ ashtray in public spaces, to encourage the public to correctly dispose of their cigarette butts. This was incentivised through the ballots - two separate, clear bins where people could vote for their answer to a question posed on the bin, creating a public opinion poll. It was a simple concept, but one that went viral and helped reduce cigarette litter.

This type of nudge theory can be adapted to the workplace. Need to decide between names for your meetings rooms? Or perhaps you’re stuck on whether to go for fortnightly or weekly team meetings. Either way, set up your clear bins and encourage the team to vote with their rubbish. People will be incentivised to throw away their rubbish, and you’ll hopefully get a clear answer.

Copenhagen design company Ramboll’s famous nudge was a brilliant reminder to their staff that safer choices start with the individual. They erected a sign on their work mirror, asking employees “Who's responsible for safety today?” - the idea being that their reflection in the mirror would be the answer to the question.

Another great example of nudge theory in the workplace is moving the office printers to an area further away from the desks. This achieves two things - employees are forced to get out their chair and move throughout their day, and they’ll be discouraged from excess printing.

Some businesses took this a step further and used different coloured carpets to create a ‘desk bubble’ in an open office, to help encourage people to give desk workers a wide berth so they could remain focused.

Nudges are simple. You don’t need to spend excessive amounts of money or time to implement them. They encompass small reminders that encourage correct behaviours and can be the key to subtly influencing behaviour, empowering employees to make safer choices. 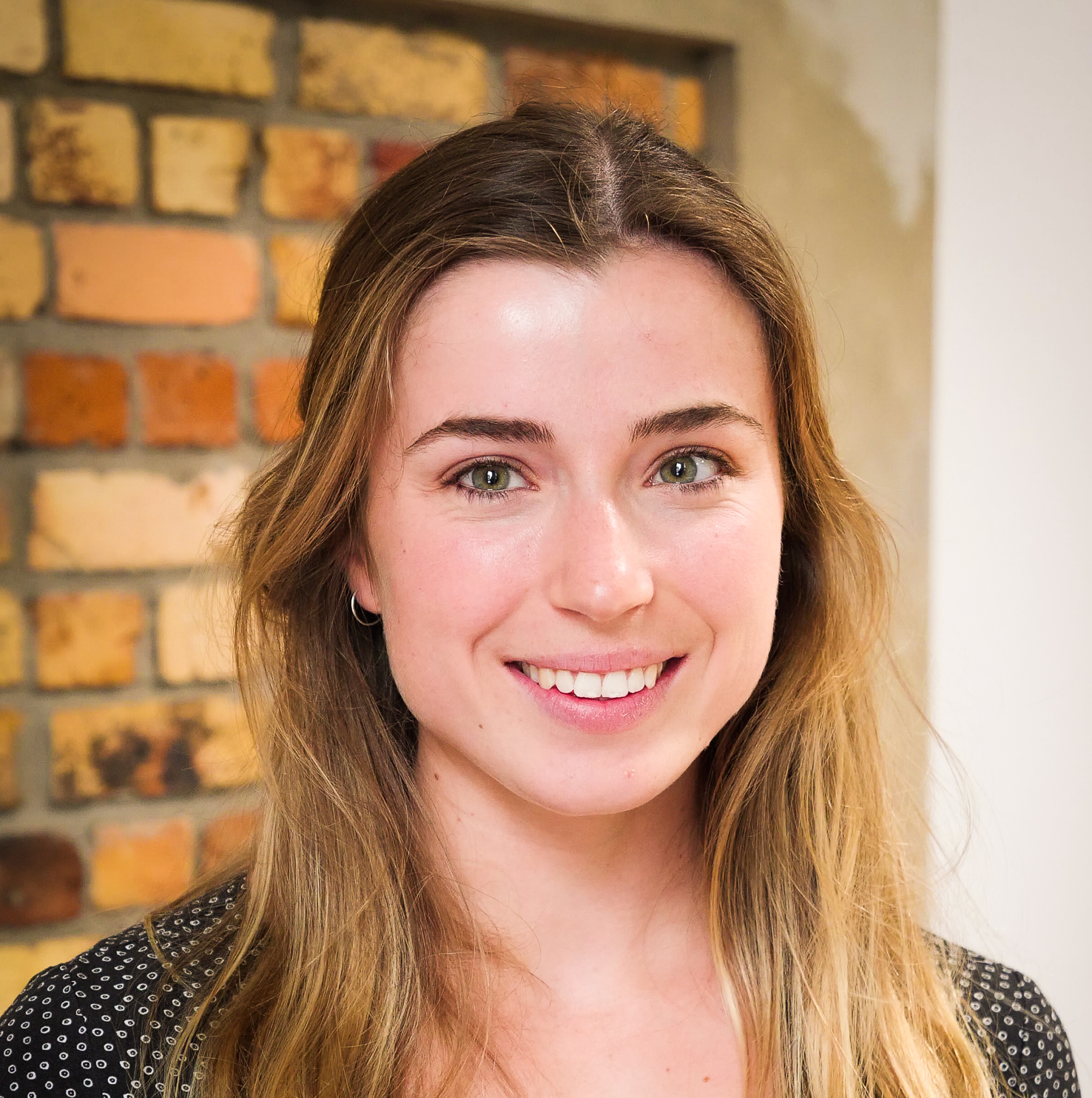 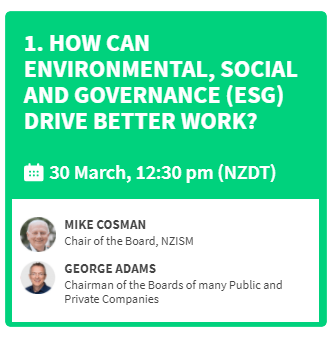 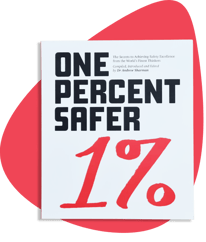